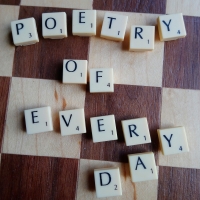 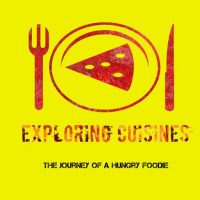 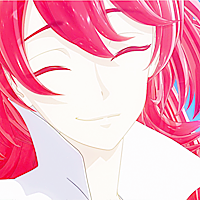 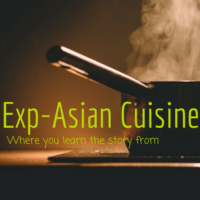 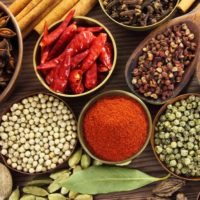 A lump in the throat.

Unrequited.
Time passed on,
Memories faded,
A glimpse in the water,
It flowed downhill.
In the garden of smiles,
An alabatross landed.
Spoke of the lost world,
Gestured a blessing.
A saddened lost soul,
Promises of a glass half full.
Flowers and scents adorned
The broken throne of the bygone.
Scattered and tattered, it was strewn,
Mercilessly across the visciousness
The  ghastly wounds deepened,
With each gavel hitting the ground.
Walking in the deep water,
Drinking a wicked potion,
Climbing on a ledge,
Breaking the monotony.
The thoughts clamoured,
The tears dried up,
A rope in hand and
A smile on the face.

Back in the day, I remember hurling abuses at people who would try capturing moments on a miniscule 2-inch screen on their phones. “Get a real camera!”, I’d yell, while I haughtily guarded my Canon that spewed out digital imprints that looked marvellous(at least to me!) on a computer screen. I did not know the make or model or the pixel or the zoom strength or the lens-type or any photographical terms that the camera offered. All I knew was that when you see an ominous raven perched atop a crude crucifix, against an eerie grey sky, while the usually mercurial sea was harrowingly calm, you must incarcerate the image in the Canon. I’d photograph any anomalies I bumped into, people or things. My choicest motif, or muse, if you must, were always malingerers. To me, these derelicts symbolised an avalanche of desolation and delectation, equanimity and anxiety, all disgorged from their wrinkled faces. Alas! Most shirked away from the contraption in my hands and mostly me, in the fear that I would ask their life-story, which I would have, given a chance.

Straying back to the concern on hand, I believe some shrewd technological minefield must have heard me yelling about getting a real camera and he/she must’ve thought, “That’s a great idea! Let’s combine the real camera with a cell phone.”, and voilà! Out came the iPhone and the works. Then everyone was bitten by a rare-until-then bug, the shutterbug. Everybody was out photographing birds and bees and pretty girls and most devastatingly, themselves. The latter, was excruciatingly annoying. Terms like “selfie”, “selfie-stick”, “pouting”, “duck-face” and “peace sign” plummeted me to trichotillomania.

I remember reading a meme that read something like, “Every primate has a DSLR hanging from their necks now”. The tripods and the androids and the cyclops and the assortment of lenses and zoom-in and zoom-out and the exposure and the bokeh and apertures and focuses and all the blatherskite around something I thought was an effortless recreation made me put away the now-stone-aged Canon and, like many from my generation, adopted the monkey-see-monkey-do technology that was embedded in the cell phone, the opulent camera.

Years passed on, the earth took leaps around the sun, and I, all the while, lived under a proverbial rock. When I decided to emerge from the Tophet to take a load off, the precious camera had undergone metamorphosis, more advanced than flying cars. I decided to let things be and took to an easel and a paintbrush in hand and followed the precarious “Monet” way of imaging. If only I could keep a steady hand!

N.B. Absolutely no offence meant to any aspiring, amateur, professional or recreational photographers! All in good humour. 🙂 Click!

"Everything will be okay in the end. If it's not okay then it's not the end" - Ed Sheeran

Our Recipes. Our Stories. Our City.

Happiness is the key for everything (which I lose frequently)

Blurring the lines between poetry and prose

A concise guide to the world of cinema, tv, and games through the eyes of a sociopath

I hope to engage in prison reform by humanizing the prison experience through anectdotal stories of my own experiences.

Poetry of Every Day

Modern poems for a modern world

Find out what inspires you!

All Things Yoga, with a little Everyday Living Thrown In!

FIT IS A FEMINIST ISSUE

Eat the best, leave the rest.

Aroused by Arête, a meditating logophile

A girl on a mission to find really good food.

Simple and creative food made in your own home.

Student Cuisine for the Gloomy Teen

A nearly useless recipe blog from a self-indulgent lover of food.

The Journey of a Hungry Foodie

A Culinary Journey from The Shire thru Westeros into Hogwarts...

It Doesn't Need to be Fancy, Just Good

My ramblings about my passion for food

Tales of a Brit who moved to northern France

Experience the cuisine of Asia, and learn stories about food

The taste you can never forget!

If it's too DIFFICULT to follow Then just CREATE

A blog about books, music, TV, movies, and sundry other subjects

Darkness, delusion, smeared with a stick of butter and laughter. Words collide, they bring forth death!